The ACM Europe Council was created by ACM to recognize and support European ACM members and activities.

About the ACM Europe Council

The ACM Europe Council aims to increase the level and visibility of ACM activities across Europe. The Council is comprised of European computer scientists committed to fostering the visibility and relevance of ACM in Europe, and is focused on a wide range of European ACM activities, from high-quality ACM conferences in Europe, to expanding ACM chapters, to encouraging greater participation of Europeans in all dimensions of ACM.

The ACM Europe Council and Informatics Europe have collaborated on a report that builds on an earlier document, "Informatics Education in Europe: Are We All in the Same Boat?". The report, "Informatics for All: The Strategy," aims to establish Informatics as an essential discipline for all, a subject available at all levels throughout the educational system. The strategy is also summarized in a one-page document. 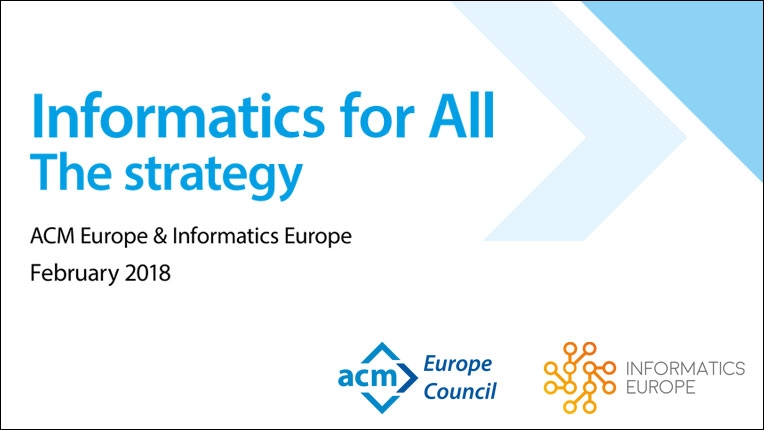 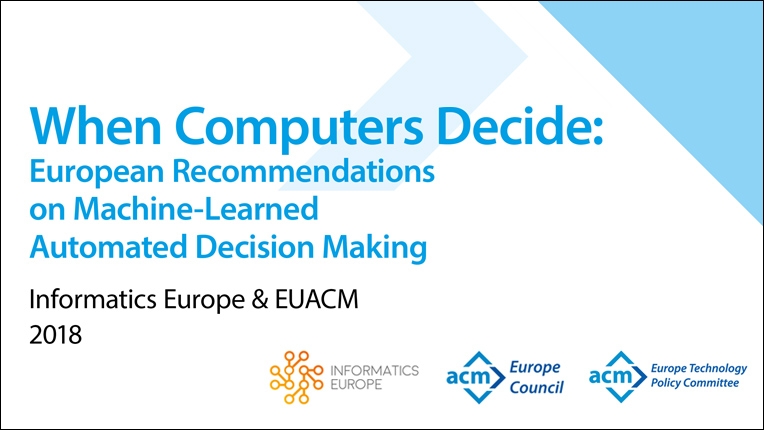 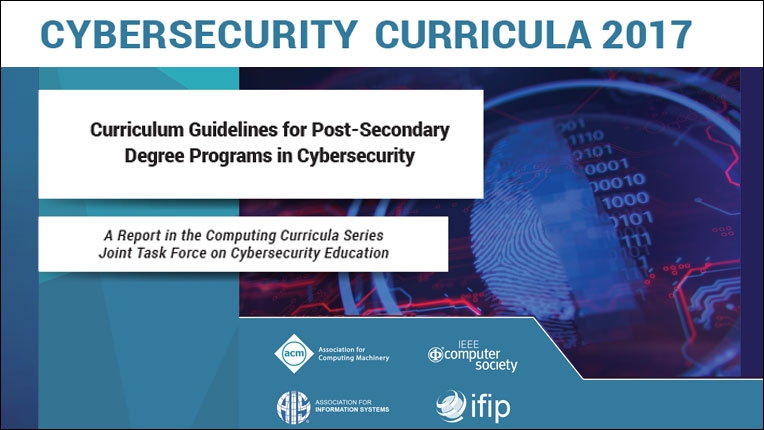 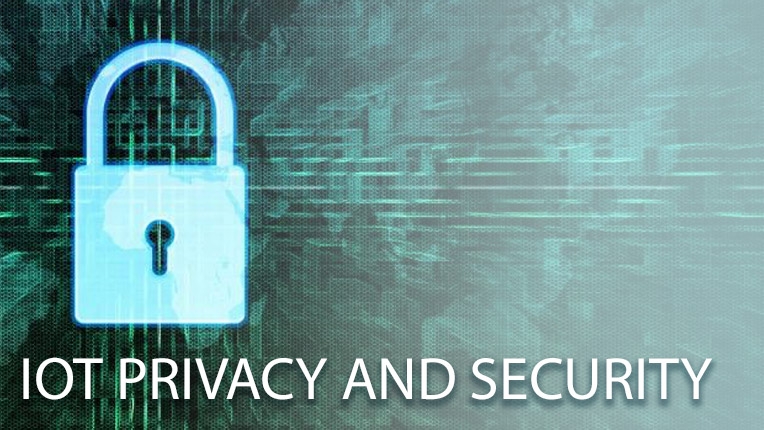 Rukiye Altin has been elected the new ACM-W Europe Chair. Rukiye is a Postdoc Researcher at the Christian-Albrechts University of Kiel, Germany. Her research interests include computer science education, computational thinking, information ethics and educational technology. Rukiye worked for 10 years as a CS teacher at K-12 level and she earned a PhD degree in the field of Computer Science Education. An active ACM-W volunteer since 2007, Rukiye is a member of ACM, SIGCSE and CSTA. 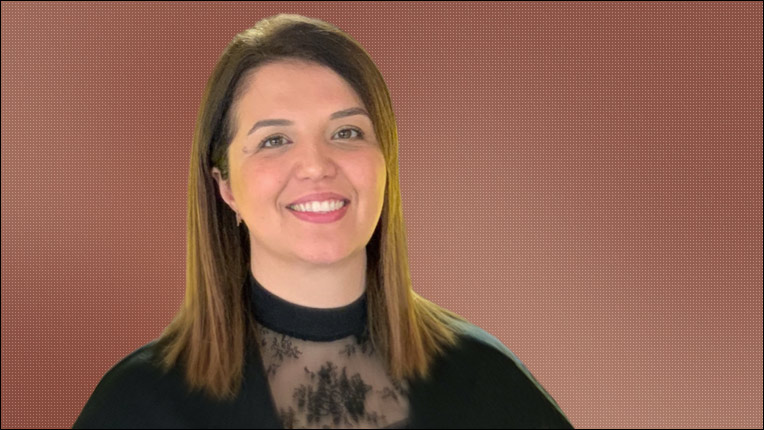 Luca Chittaro is Professor of Human Computer Interaction (HCI) in the Department of Mathematics and Computer Science at the University of Udine, Italy, where he heads the HCI Lab. He has been involved in organizing many ACM conferences in HCI, and is a strong advocate of its societal impact, working with clinicians in various fields of health and with safety experts to create innovative applications for real-world use. 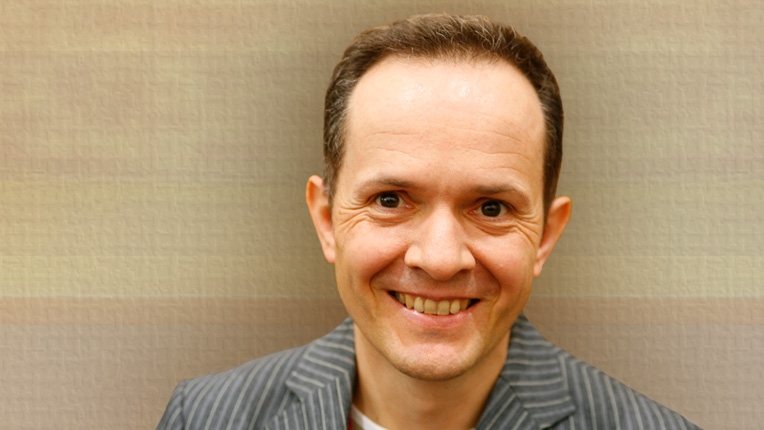 ACM-W Europe (ACM-WE) supports, celebrates, and advocates internationally for the full engagement of women in all aspects of the computing field, as well as advancing the contributions of technical women. Among its goals are promoting the image of computing among women, promoting awareness of career options, and establishing partnerships with similar existing organizations in Europe.

Paweł Woźniak is an Associate Professor at Chalmers University of Technology in Gothenburg, Sweden. His research focuses on human-computer interaction (HCI). He is particularly interested in HCI for sports, designing technology for wellbeing and examining how interactive technologies can support reproducible science. Woźniak is the Chair of the ACM Poland SIGCHI Chapter.